There are many challenges facing the world when it comes to energy consumption and what it means for the environment. As such, a large part of the solution to some of these issues comes with energy efficiency – cars, appliances, heaters and other technologies have all been scrutinized or regulated for the amount of energy they consume and the level of waste they produce. But there is one huge factor that may need to be addressed if energy efficiency is going to succeed in reducing both the consumption of energies and the output of pollutants, and that's building standards.

The benefits of building codes
According to the Environmental Protection Agency, universal building codes under the National Action Plan for Energy can effectively manage the development of new and renovated buildings into energy efficient structures. Buildings are responsible for a third of energy consumption in the U.S. and that includes two-thirds of the electricity demand. Effective and enforced energy codes can produce a 30-to-40 percent drop in energy costs. This simultaneously frees-up energy that would have otherwise been consumed and eliminates the need to develop additional energy resources, according to the EPA.

"Effective codes can reduce energy costs by up to 40%"

If every state in the U.S. adopted standards set by the American Society of Heating, Refrigerating, and Air-conditioning Engineers, the amount of money saved on utility bills would be about $110 million in the first year alone. This would also cut the amount of energy consumed by approximately 800 trillion British thermal units over ten years, according to the EPA.

The environment would also enjoy a nice reduction in harmful greenhouse gases if building codes were implemented nationwide. The EPA reported that the New York Energy Conservation Construction Code reduces carbon dioxide emissions by over 500,000 tons annually. Think of how much CO2 would be prevented from entering the atmosphere if every major metropolis in the U.S. adopted a similar code structure.

State and local economies would also benefit from investing in programs that develop energy efficiency for a number of reasons. The more energy consumed, the more tax dollars are spent trying to keep up with the demand – and that also means spending money out of state which does not provide a return for the local economy. The money saved could be better spent on other parts of the budget. In addition, costs associated with building efficiency can be earned back in a relatively short period of time – as little as two years in some cases, according to the EPA.

Universal building codes present a viable solution to many energy problems, but it's not just the U.S. that's looking into developing far-reaching building standards. 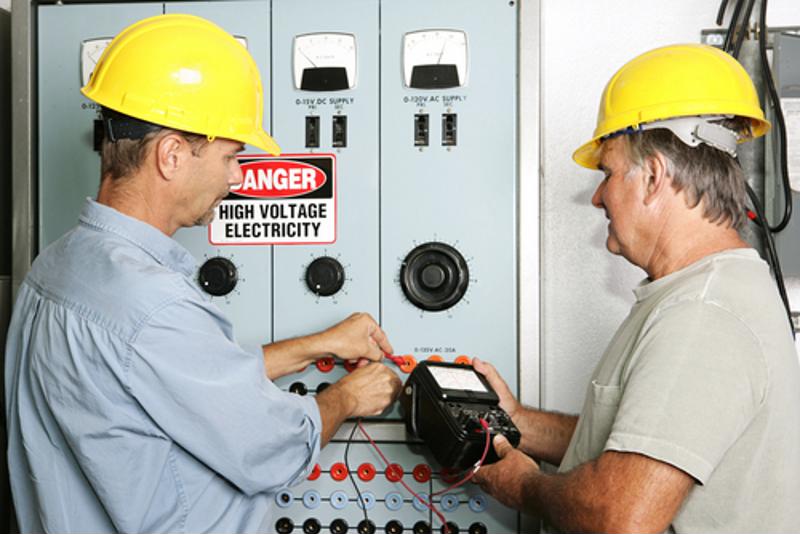 Global energy efficiency
The impact that building codes could have on energy efficiency is also being addressed by the United Nations as the organization prepares to implement its Sustainable Development program. The program consists of 17 goals that provide a roadmap for member nations to help collectively develop the world in a broad and universal way, according to the UN. The program not only promotes developments like human rights for all, education equality and the elimination of global poverty, it also seeks to provide everyone with energy and technology that is sustainable and safe for the environment.

Goal No. 7 of the SD program, for example, is to provide access to "affordable, reliable, sustainable and modern energy for all," and No. 12 is to "ensure sustainable consumption and production patterns." Under these goals, the UN intends to drastically increase the rate of global energy-efficient development by 2030. That means working with companies and governments to focus on sustainable consumption practices.

"Global energy demand may increase by 37% over the next 25 years."

The UN's plan is set to begin in September of 2015 and run through 2030. The global energy demand is expected to increase by 37 percent in the next 25 years if there aren't significant changes in the amount of energy consumption, the Huffington Post reported. To do this effectively will require a cohesive effort of international proportions – regulating the energy efficiency of big cities, urban sprawls and small towns across the globe. However, implementing such changes will surely be met with some resistance.

The struggle is real inefficient
Idealists face an uphill battle with developing energy efficient strategies because many builders and governments are reluctant to spend the money. Using efficient technologies is often expensive and takes at least a couple years to provide reasonable return on investment. As such, budgets for developers rarely place energy efficiency at the top of their priorities.

However, energy efficiency projects can provide a sustained, predictable return on investment because of the savings in energy costs, according to the Huffington Post. That may be a welcomed opportunity for investors, but the trick is to make sure the project is big enough to provide a valuable return. Creating a fund structure that supports a number of different projects will attract investors that might have otherwise shied away from a small project with less return on investment.

But there's one sure-fire way to get developers to create energy efficient buildings with all of their projects, and that's to make it mandatory under enforceable building codes. The good news is that's an idea that's already spreading.

The government of Manitoba recently approved changes to its building code that seek to improve energy efficiency, according to The Carillon. The new codes mandate the installation of "a drain-water heat-recovery system" to save energy, and Manitoba is the first Canadian Province to require installation of the system. The codes also enforce insulation standards for walls and better testing of airtightness to decrease the amount of energy lost through cracks and poorly insulated walls.

While it will take some time for such building codes to become standard in most places, it's pretty clear that the future trend will be gearing developers to help reduce energy consumption through enforceable legislation.