P3s are paving the way for affordable housing

Public-private partnerships, known as P3s, are where governments and the private sector work together to deliver services. City land can be used, along with government subsidies, to encourage a developer to include affordable housing as part of their development’s offering. 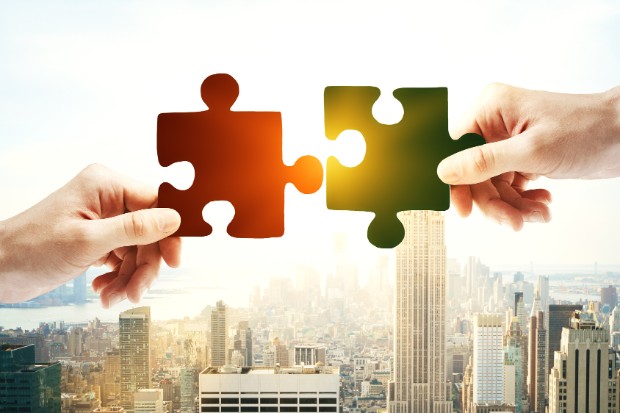 Evergreen Real Estate Group has two-such new developments in Chicago. David Block, director of development for the company states in the Chicago Tribune:

“A lot of times the first floor is underutilized in a residential building. You’ll put a mailroom and a property management office there or sometimes a fitness room,” he said. “Whereas if you get a library in there, every inch of that ground floor is active and public and inviting people in. I think it’s good urban design. I think it’s good land use. So I do hope that it’s a trend.”

Not all P3 projects are newly-built developments. Cities are actively looking to add to their affordable housing stock by finding innovative uses for existing buildings, through partnerships with for-profit developers, via adaptive reuse. This method not only keeps costs down as existing structures are given a new lease on life, but also nets huge benefits for the environment.

New York City is an example of a government tapping the private sector for collaborations to provide much-needed repairs to its aging affordable housing stock. As Mary Scott Nabers, President and CEO of Strategic Partnerships Inc. writes:

The New York City Housing Authority began a pilot program in 2014 that transferred management of six of its Section 8 housing developments to a P3. The agreement mandated that private-sector partners invest $80 million in renovations and repairs to the property. According to a study released [in June 2018], that P3 has led to quicker completion of much-needed repairs that the housing authority could not have provided. There has also been better tenant satisfaction. Odds are that this program will expand.