The construction industry is suffering a labor shortage with little end in sight. Robots in construction may present some solutions while raising the bar for productivity. 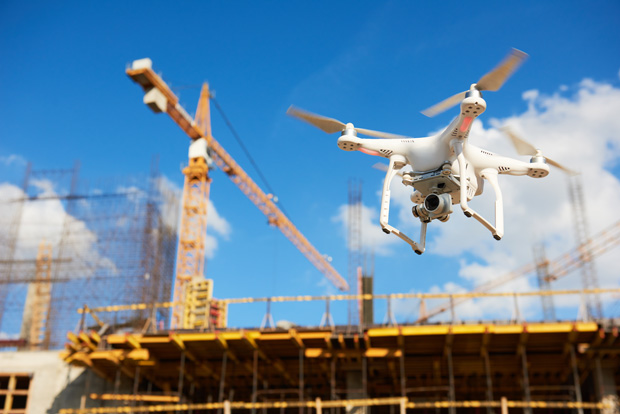 According to a May report from market intelligence firm Trifecta, the construction robotics market is expected to generate a huge revenue boost from $22.7 million in 2018 to $226 million worldwide in 2025. The report forecasts that 7,000 construction robots will be deployed to address a variety of construction tasks, including demolition, 3D printing, hanging drywall, welding, laying bricks, along with providing humans support from exoskeletons and integration in building information modeling (BIM).

By comparing the cost and time spent on human-built walls to walls built by robots, we found that as the level of complexity increases, automation pays off. Additionally, in the robot-built walls, architects, designers, engineers, and contractors had more flexibility to make late-stage adjustments without greatly increasing costs or causing delays. Finally, we gauged that simpler structures can be built more efficiently by people, leading us to conclude that humans and robots will coexist on construction sites for many years to come.

Drones are one of the more commonplace robots in construction. Drones can produce accurate land surveys, provide intelligence by collecting and reporting data, and mounted cameras can greatly enhance communication as real-time information can be relayed across the jobsite. Security and jobsite surveillance can also keep workers safer and prevent theft. While very much in the infancy stages, Disney Research Labs has even produced a drone that may one day work for spray painting in industrial applications.

Vehicle automation is on the way. Built Robotics, a San Francisco start-up launched by a former Google engineer, is developing technology that allows for autonomous bulldozers, excavators and other construction vehicles. The company recently tested an automated bulldozer to grade earth on a construction site.

The unique nature of buildings and their varying environments makes automation difficult. Conditions need to be controlled and monitored by humans in order for much of the work to be successful. But with large projects, like the 3D printed bridge by robotics company MX3D shown below, set to be installed in the Netherlands, is just one example of where this technology may take us.

With certain tasks ripe for automation, the role of the construction worker could change dramatically in the future.