Putting the fun in functional: How playground design is embracing creativity and risk taking

Architecture can be fun and games, and a burgeoning playground design movement is pushing back against the stale designs of the 1980s and 1990s. New structures are being built not only for their fun factor but to teach the basics of learning, exercise, engagement and risk taking. 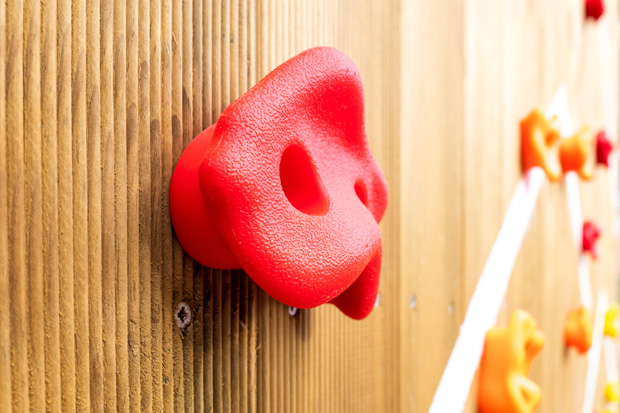 In today’s tech-laden world and with the rise of helicopter parenting, children are spending an increasing amount of time indoors. A study of British children indicated that 64 percent of kids played outside less than once a week, and that the distance children stray from their home has shrunk by 90 percent since the 1970s. In the face of this, some architects are playing a role in making the outdoors more appealing.

Of course, there are risks inherent in playground design, and fear of lawsuits has led to some of the stale, cookie-cutter designs of the past. Thankfully, the design industry is pushing back. As Cheri Ruane, vice president of landscape architecture for Spurr says for Curbed:

“Being able to play independently in our society has been reduced over the years,” says Ruane. “With schools focused on testing, there’s less time for creative, engaging play. With the increase in screen time and the decrease in attention spans, I think there’s huge parental support to get kids outside and dirty and in the mix. When you talk about playgrounds, we went through this period where prefabricated play equipment became more manufactured, and a lot less creative.”

British educators are embracing risky play with a purpose, where bricks and two-by-fours are adding that risk element to playgrounds that will teach the understanding of the boundaries of risk taking for children while they’re at play, challenging their minds and bodies. The movement is catching in the United States now as well. Per Architectural Digest, in speaking with Ruane, who is also acting president of the Boston Society of Landscape Architects:

Ruane’s design studio Weston & Sampson has worked on multiple public parks in the Boston area that integrate risk. In Fallon Field in Roslindale, Massachusetts, the firm designed a “log scramble,” composed of 12-by-12-inch concrete piers of differing elevations, that allows children to manage moving across uneven surfaces, plus a high tree house and a high, long slide. “That was met with some consternation,” Ruane says, “like, ‘Their teeth are going to get knocked out!'”

To take a look at some of the truly amazing playground designs from around the world, check out ArchDaily’s 19 Playgrounds that Prove Architecture Isn’t Just for Adults, the Phoenix Playground Room designed for children with Autism, or watch the quick video below of Utah’s 30-foot-tall Neptune Park Pyramid.