Live, work play: The rise of mixed-use development and what it means in the age of COVID-19 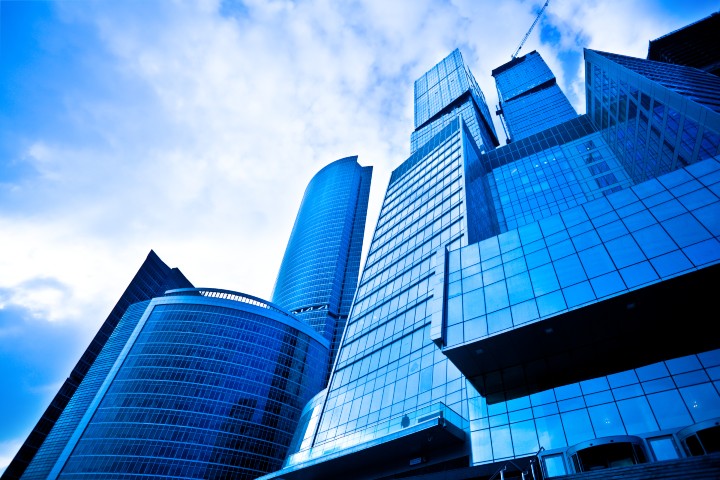 The concept of reduced commute times, easier access to lifestyle amenities, community engagement and proximity to work has grown in popularity, where living the suburbs may previously have been viewed as a healthier living option appealing to those who aren’t interested in shared living spaces.

While the benefits of mixed-use community living abound, not one developer could have foreseen the challenges of operating such a building in the wake of COVID-19. With lock-down orders and social distancing measures in effect, amenities in some areas have shut down, and general fear of isolated areas like elevators has creeped in to occupant psyches.

With the retail and hospitality environments struggling, some developers are rethinking their building offerings given the current climate. But many are still going all-in on the live, work and play concept, feeling that a return to normal is imminent and an address at a chic destination will continue to appeal to the modern renter or unit owner.

Developer Vibrant cities, currently working on Pivot Apartments, an eight-story, 75,000-square-foot development in Seattle’s Capitol Hill neighborhood, will be forging ahead with its plan of 4,500 square feet of ground floor retail and restaurant space below 95 apartment units despite the current market concerns with those sectors on the ground floor.

“We believe that the current design will work well,” Vibrant Cities CEO James Wong tells Bisnow. “The urban devastation that people are predicting post-COVID is exaggerated. We believe people still want to live and stay near where they work and be part of this community.”

On an even larger scale, Brookfield Properties is set to open a 6.2 acre, approximately $450 million development in downtown Nashville, billed as a city within a city and Tennessee’s largest mixed-use development. The development will feature 200,000 square feet of retail and entertainment space in an area of Music City ripe for revitalization. The development will also feature a large apartment tower, food hall and a new National Museum of African American Music.

Brookfield has altered its plans for opening the restaurant and food hall portions of the development, pushing back the date to March 2021, citing health concerns.

Not all real estate analysts hold a rosy view, but a cautious optimism for such projects appears to be resonating. Per Bloomberg,

“The honest truth is, at this moment, nobody really knows,” says Adam Ducker, senior managing director at RCLCO, a real estate consultancy. “Few people have woken up and changed their world view. They’re inclined to look at COVID’s impact in a way that supports their presuppositions. We believe the broader lifestyle and behavioral trends will be fundamentally unchanged. It would require years to shift people’s needs.”