With the dust barely settled on last week’s inauguration, some early actions by President Joe Biden are having impacts on the construction industry. 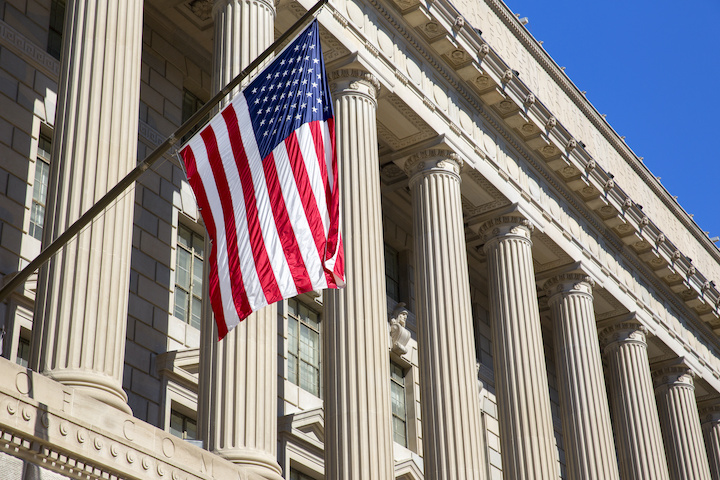 On his first day in office, the President released a legislative proposal to reform the nation’s immigration system. The proposed legislation would affect roughly 11 million undocumented immigrants and provide them with a pathway to citizenship. Immigrants already in the United States could acquire a temporary status if certain requirements are met, like paying taxes and passing a background check. The Associated General Contractors of America quickly applauded the move in its next-day press release.

Other individuals, such as those in the Deferred Action for Childhood Arrivals (DACA) Program and Temporary Protected Status (TPS) holders, could receive permanent status immediately. Extending long-term legal certainty to DACA and TPS has long been a priority of AGC, as more than 100,000 individuals in those programs are estimated to be working in the construction industry today.

While ordering reviews of over 100 environmental protection rules and regulations rolled back by the Trump administration could take years, some measures have been put in place immediately via executive order. Per Construction Dive:

This sweeping executive order includes a range of actions that will negate Trump’s aggressive loosening of environmental regulations. As part of this action, Biden also:

Biden has also signed an executive order for the U.S. to join the Paris agreement, an international treaty designed to limit climate change. Gensler principal and global director of climate resilience Rives Taylor tells Bisnow that rejoining the agreement will provide more predictability for developers looking to forecast long-term value that they put into their buildings. He also notes that Gensler, like many other firms in the building design and construction industries, never stopped focusing on carbon neutrality and sustainability and that interest is mostly driven by investors and insurers rather than federal policies.

Minimum wage hike could be on the horizon

Democrats reintroduced the Raise the Wage act yesterday, which would increase the federal minimum wage to $15 by 2025. Due to the slim majority the party holds in the Senate, the Democrats would have to sway 10 Republican votes to pass the Act. While majority support remains doubtful, with advocates and critics vehemently disagreeing on the path forward, expect to hear more championing of the Act as Democrats look to increase federal minimum wage, which has been set at $7.25 per hours since 2009.