NFTs in architecture: The future or passing fad?

NFTs are taking the art world by storm. The world of building design and architecture is certainly taking note, with results being mixed. 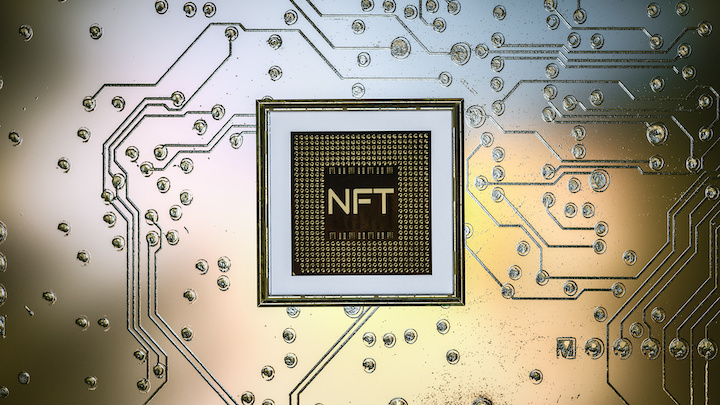 The acronym NFT stands for “nonfungible token.” NFTs are a unique unit of data stored on a blockchain, which certifies that the asset is unique and not interchangeable. In the simplest terms, an NFT is a one-of-a-kind piece of digital artwork. While digital artwork can always be copied or shared regardless of copyright laws, NFTs are tracked on blockchains that provide the owner with indisputable proof of ownership.

This new art medium has opened up a marketplace for consumers and creators alike. While the doors have now opened for more creators to enter the rather rigid and aristocratic world of selling artwork, established auctioneers and exhibitors such as Sotheby’s are jumping in on the trend and holding auctions for work. Popular musicians and athletes alike are also taking part as they use this technology to gain revenue and fortify their brands.

Mars House is the first digital home to be sold on the NFT marketplace and fetched the equivalent of just over $500,000 via the cryptocurrency Ether. The digital artist, Krista Kim, has collaborated with brands such as Lamborghini and Lanvin. Per Kim’s Instagram post speaking of the home, “Comprised entirely of light, the visual effects of her crypto-home are meant to emit a Zen, healing atmosphere. The artist also partnered with musician Jeff Schroeder of The Smashing Pumpkins to create a calming musical accompaniment.”

Shortly after the sale, Dezeen published a dispute from a noted co-creator of Mars House, stating the project was “a fraud.” Alleged co-creator Mateo Sanz Pedemonte claims to possess full intellectual property of the project.

A major detraction to the NFT craze is that their carbon footprints are massive, despite the fact that the end product is a digital asset. This is due to the fact that blockchain technology emits a large amount of greenhouse gasses.

Per The New York Times,

In a nutshell, when an artist uploads a piece of art and clicks a button to “mint” it, she or he starts a process known as mining, which involves complex puzzles, awesome computing power and a huge load of energy. That’s because Ethereum, the platform of choice for NFTs, uses a method called proof of work to create digital assets like nonfungible tokens.

To successfully add an asset to the blockchain’s master ledger, miners must compete to solve a cryptographic puzzle, their computers rapidly generating numbers in a frenzied race of trial and error. As of mid-April, miners were making more than 170 quintillion attempts a second to produce new blocks, according to the trading platform Blockchain.com. (A quintillion is 1 followed by 18 zeros.)

To put the energy required for an NFT into perspective, a single transaction on the Ethereum blockchain consumes about 48.14 kWh – about 1.5 days of energy consumption within the standard U.S. household. Quartz estimates that over the lifecycle of an NFT, the average footprint will be 211 kg of CO2, the equivalent of driving 513 miles in a typical gasoline-powered car.